Should you keep content short for shrinking attention spans? 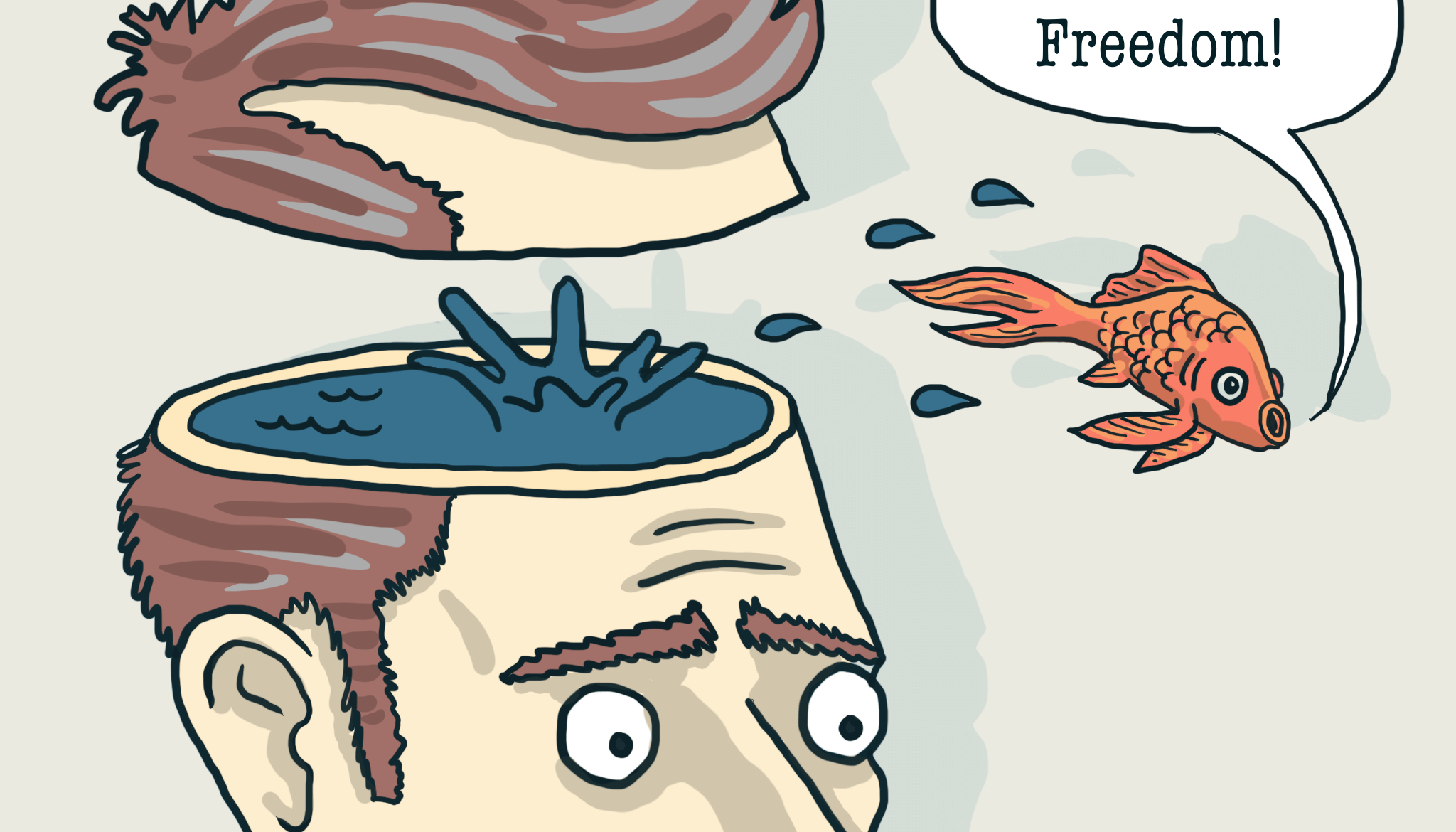 You do NOT have the attention span of a goldfish. Well, maybe you do, but goldfish don’t have short attention spans, so you’re probably fine.

⚠️ Ok, look, I’m not a scientist or a goldfish expert so you really shouldn’t take my word for it… BUT neither should you take the word of marketers who say “attention spans are getting shorter and shorter”.

Here’s a mad story for you…

And that the attention span of a goldfish was 9 seconds.

But if you look at the bottom of the slide, the statistic is attributed to “statistic brain”, it wasn’t a stat Microsoft had researched themselves for the report.

A quick Google shows that the BBC published an article by Simon Maybin who tried to get to the bottom of those statistics and could find ZERO evidence of any study that backed up those figures.

He also cites a fish behaviourist (who knew that was a thing??) as saying goldfish have pretty good memories, and their attention span is not 9 seconds.

But the amazing thing is that this dwindling attention span statistic has spread like wildfire 🔥. It was reported in some pretty major news outlets, and I couldn’t tell you how many times I’ve heard it in marketing talks and webinars.

The reason I’ve been thinking about all this is that myself and Marci get asked a lot about content length.

Clients are worried about creating meaningful content for social media because they’re heard over and over to keep it short for dwindling attention spans—and it’s hard to come up with something meaningful in one or two sentences.

Here’s what we believe 👉 if it’s interesting to them, people will give it their attention. Simple as that.

The important thing to remember about attention span is that it’s totally dependent on the person, the task, and the environment (see Dr Gemma Briggs comments in the BBC article).

What does this mean for us on social media?

🐠 The person: You have to reach the right people if you expect them to give you their attention.

🐠 The task: When someone is on social media, they are not there with a task of being sold to, so the challenge is to either align your content with their task, or manage to divert their attention from their task to your content.

And this is where the question of attention span kind of comes into play, because there is an endless amount of content to consume and a lot of social media sites play on that Fear Of Missing Out… so it’s true that people are used to quick little hits of entertainment and then they move on to the next thing.

People often talk to myself and Marci about our content and reference things that they couldn’t possibly know unless they had read it and given it their full attention.

And we consistently create content that takes more than 8 seconds to consume.

After all, if you’re reading this now, you’ve definitely demonstrated an attention span longer than 8 seconds.

So focus on creating great content, for the right people, that aligns with their needs, and don’t worry so much about attention spans.