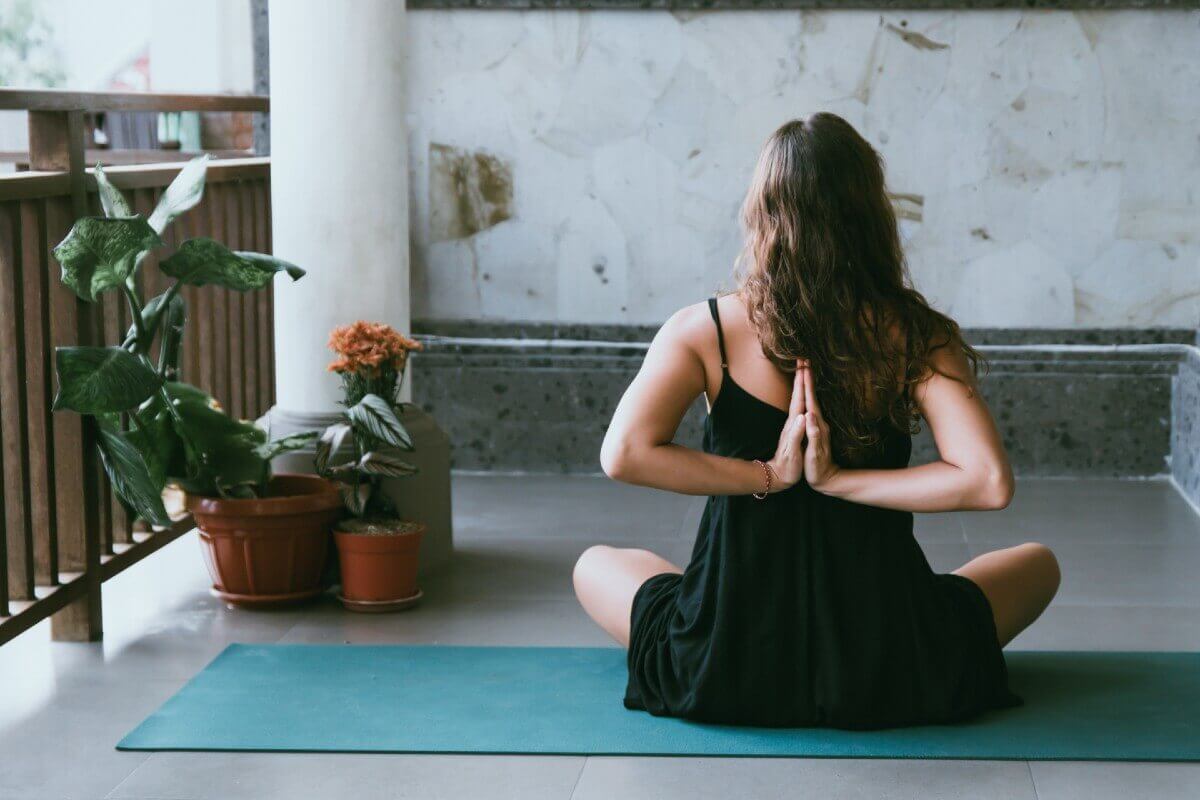 I hated yoga class so much that I became a yoga teacher.

Turns out I don’t like being told which poses to do and for how long, but I have no problem telling others.

I also like to know exactly how much time is left in a class. Have we been doing this downward dog for two minutes or two years? But watching the clock is frowned upon in yoga, unless you’re the teacher.

It’s not that I’m a rebel or that I resent authority.

I took dance lessons for 16 years and happily executed as many pliés and pirouettes as my instructor saw fit, all without obsessing over the minutes until the end of class.

Eventually I stopped teaching yoga, which meant I stopped practicing as well. But I missed it. Because I actually love yoga.

I love sinking into a lunge and hearing joints pop and feeling muscles shift into place. I love finishing a session and standing taller than I did before I started.

So I tried various yoga classes, but the outcome was always the same. The dread I felt beforehand outweighed the enjoyment of attending.

Then about three years ago, I found a practice that works for me, and I’ve hardly missed a day of yoga since.

I didn’t start teaching again. Instead, I started doing Yoga with Adriene on YouTube.

This works because I can put the mouse over the play button, and the time bar remains visible.

Sure, I know, yoga purists would tell me this isn’t real yoga because I’m not fully embracing the moment. And without feedback from an instructor, I’ll never advance.

But for me it comes down to Yoga with Adriene, or no yoga at all. Simple as that.

I complete a video and immediately I feel more limber, balanced, and calm: the exact results I’m after.

Why force myself to do something I hate when I can achieve the same goals with something that’s easy for me?

You might be in need of a similar solution with your digital marketing. Maybe you’re convinced there’s only one way to do it, and you’re not cut out for it.

Maybe you’re telling yourself digital marketing is too hard, or too complicated, or too overwhelming. Or that asking for sales is a scumbag move that turns you into a sellout.

If that sounds familiar, it’s time to rethink your approach to digital marketing.

It’s time to find your “Yoga with Adriene” for digital marketing, so you can get the results you want through a process you actually enjoy.

It took me about 10 years to figure out I was never going to like a yoga class and to find a solution that worked for me. You don’t have to wait as long.

Talk to us. We’re here to make things simpler, easier, and clearer for you.