Can creating a fictional character help you attract real clients? 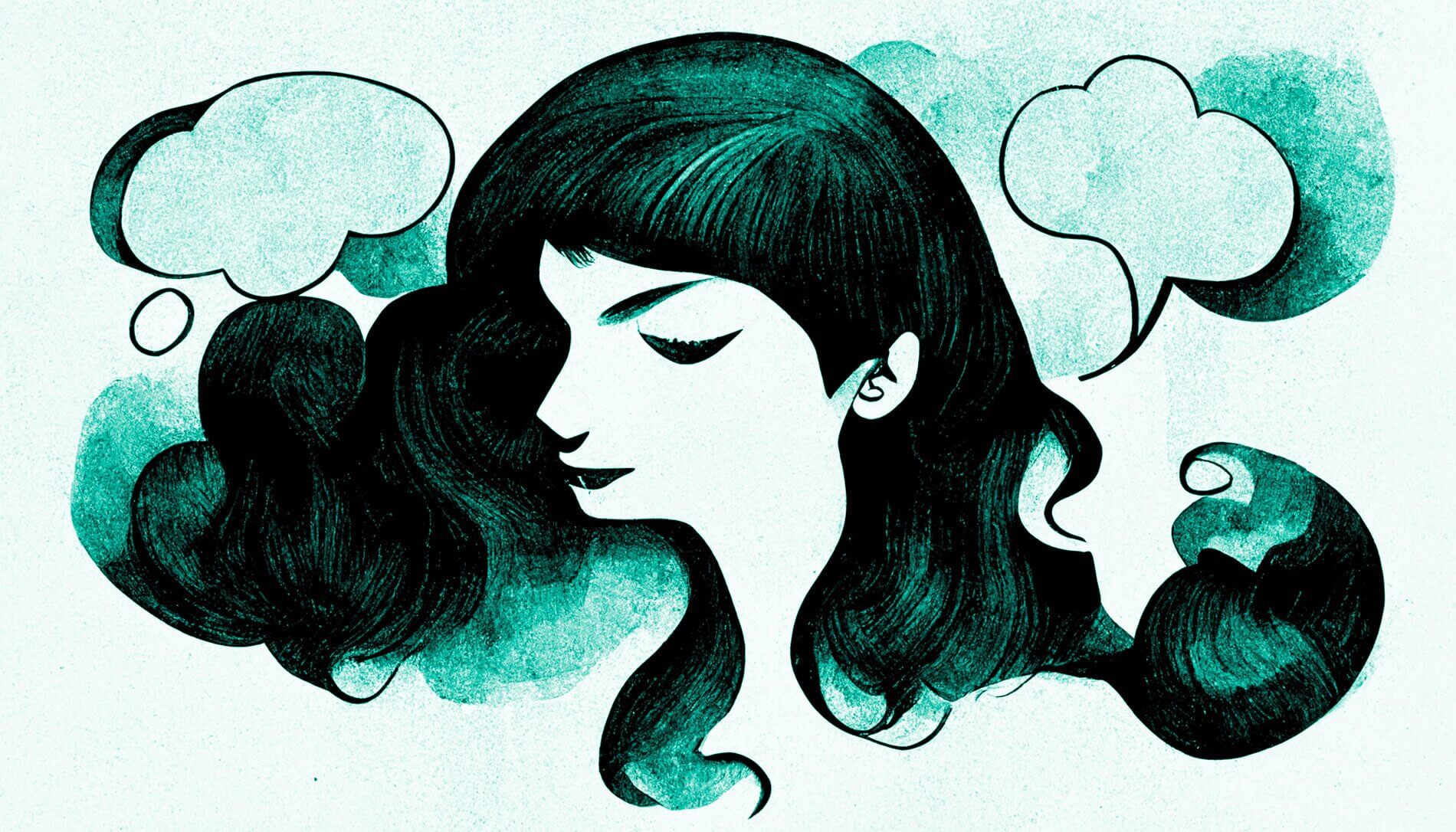 Tim was laughing down the phone, a mix of disbelief and delight, as he told me he had a crazy story.

“You won’t believe this”, he said, “but last month I had a call from a well-spoken gentleman whose name sounded very familiar – the EXACT same name as my dream client. Not only that, but the only real difference in his profile is that he’s a CEO of a startup, and not a senior manager in an established company.”

We had worked with Tim just months before on crafting his dream client –  a fictional character that represented the perfect potential client.

The gentleman Tim told me about would turn out to be one of his larger clients that year.

How is this even possible? That creating a fictional character could result in very real clients?

Because it’s definitely a thing – Tim is just one of many examples of this phenomenon that we’ve experienced.

Well, ok, he might be the only one where the person has the exact same name 😂

Another recent example is when we did a drive to get more reviews for another client. Many of the reviews read like snippets from the dream client document we had worked on – proving that we had set out to attract a particular person, and here they were, showing up in droves.

Let’s be clear though.

I’m not talking about a few bullet points thrown together during a marketing webinar that looks like this:

During the pandemic, we worked with someone on their dream client and they admitted that they had developed several customer avatars over the years, but that they had never gone into the level of detail we were asking for.

After doing the work, they were buzzing with marketing ideas that would be relevant to their dream client – a surface level avatar will never prompt ideas in that way.

So what’s going on? How does it work? Is it some form of black magic?

Let’s have a quick look at each point…

Builds empathy for your potential clients

One of the reasons I’m so interested in this type of work is that I’ve studied acting. And this is how great actors create performances of emotional depth – by creating characters and their worlds in great detail, and then placing themselves in the shoes of their character.

We want to do something similar in marketing, to tap into our creative imagination to create content of greater emotional depth so that it resonates with our audience.

If you’re wondering whether it’s even possible to have empathy for a fictional character, then just think about all the times you cared about what happened to a character in a book or tv show.

There has also been quite a bit of study around empathy, and whether it can be developed for fictitious characters.

One theory as to why this happens, is that our brains are not as good at differentiating between imagination and memory as we might think.

For example, Julia Shaw discovered that by getting people to imagine a crime they didn’t commit, she could convince them they had committed it.

“After repeatedly imagining the event as it could have been three times over 3-weeks people have increasing difficulty distinguishing between things that they just imagined and things that they experienced.”

So we’re using rich detail to make the dream client as real as possible in our minds, which allows us to empathise with that fictional character, and that empathy then helps us create a personal brand that is attracting the right kind of client because they feel seen, and heard.

By putting your dream client at the centre of everything you put out in the world, you’re developing much more empathetic marketing content.

Uses story as a way of retaining complex data points

When we develop a dream client persona, we look at the journey this character might take from never having heard of you, to becoming a client.

So although we include what might seem like irrelevant details in order to make the character more real, we also look at the practical questions of what problem you solve for them.

We examine how they feel about that problem, and what triggers them to seek out a solution, and what might stand in the way of their becoming a client.

And we describe the transformation they experience as a result of becoming a client.

All of which is what makes up a good story – a character, striving to overcome obstacles in the pursuit of a goal, and experiencing transformation as a result.

There’s a lot of evidence (and studies) to show that we remember a lot more when it’s wrapped in a story.

“Research from the last 30 years shows that stories are indeed special. Stories are easy to comprehend and easy to remember, and that’s true not just because people pay close attention to stories; there is something inherent in the story format that makes them easy to understand and remember.”

In fact, some scientists even believe that story is how we remember.

So when creating our marketing material, we could try to juggle lots of information and data such as why people need what we offer, what problems we’re solving, what the triggers are, what the resulting transformation is, and so on…

Or we could wrap all that information up in the story of our dream client, and use the dream client as a shortcut to remembering all those data points.

Of course, none of that is truly useful unless the data points are valid – which brings us to the last point…

I know I said the dream client was a fictional character, and we do use the creative imagination when developing it – but really it’s part of a data-driven scientific experiment for your brand.

We put forth a hypothesis based on the data we have, and then we prove (or disprove) that hypothesis with new data.

So, yes, we are creating a fictional character, but it’s based on existing data – what you already know about your potential customers.

There’s a problem though. You will need to make assumptions. And those assumptions could lack nuance, or be way off base.

And that’s why we encourage all our clients to follow up with research – surveys and interviews of clients, to interrogate the hypothesis of the dream client and adapt it where necessary.

If you want to learn more about how to follow up with research, check out these resources from Marci:

It is entirely possible to use a fictional dream client character to attract very real clients. It’s not magic, or some kind of woo-woo… there’s a logical and scientific explanation.

But also, it doesn’t simply work magically on its own – you have to follow through and create marketing materials that are focussed on your dream client.

But by taking the time to really put yourself in your potential customer’s shoes, you can develop better marketing ideas that resonate because of the level of empathy you now have for them.

On top of that, by wrapping your dream client work up in a story, you make it a much easier task to keep all the information in mind when creating content.

And finally, you will have confidence in your dream client work, because you’ll prove your hypothesis with research and data that solidifies the work and gives you further detail and nuance to draw from.

I’m guessing at some stage you’ve put together some kind of persona or avatar… has it had a real impact on your marketing?

If not, it might be time to do the deep and intentional work of building a dream client and validating with research.